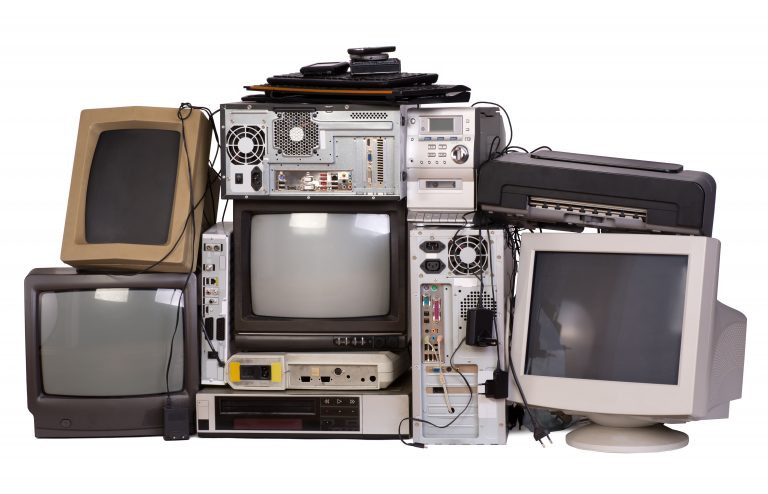 Are silicone wristbands obsolete in 2018? Some say the classic rubber bracelets worn by so many a decade ago are passé, ready to be consigned to the dust bin of history with other fashionable fads. As the great philosopher, supermodel and television host Heidi Klum notes, “In fashion, one day you’re in, and the next day you’re out.”

Yet many people still consider custom rubber bracelets a timeless classic, an outstanding way to promote a cause, organization or business and raise funds for charity. So are wristbands a tired cliché or a valuable promotional tool?

As is often the case, the answer lies somewhere in the middle. While wristbands might have peaked in popularity, there’s still plenty of life left in them as a means to raise money for schools, medical research, disaster relief and other worthy causes.

The Rise of Wristbands

Rubber wristbands have been around for decades, dating back at least to punk rock groups in the 1970s. But they really took off in the early 2000s, following the introduction in 2004 of the famous yellow wristband. You know the one, the simple debossed custom wristband that featured only one word.

That little yellow rubber bracelet quickly became a sensation, generating millions of dollars for cancer research and patient support. Other organizations, seeing the massive success of the Livestrong bracelet, introduced their own versions in other colors.

Whether for disease research, anti-poverty programs, or other social causes, silicone wristbands became a must-have fashion accessory. Wearing two or more even became a fun way to show support for multiple causes and be fashion-forward at the same time.

Custom wristbands offer a chance for those who see it to ask the wearer what it represents. That gives the wearer the opportunity to explain in depth about the cause(s) they care about.

Unlike some short-lived fads, wristbands remained popular for years. No one called silicone wristbands obsolete in the early years.

The Decline of Wristbands

Within the past few years, some argue, custom silicone wristbands have fallen out of fashion. In a sense, their ubiquity hastened their decline.

Once limited, wristbands exploded in popularity following the success of the famous yellow ones. Before long, just about every imaginable medical condition had its own designated wristband color. Soon after that, colors started overlapping, with just about every color – except the yellow original – being used to represent more than one cause.

At that point, determining what any given wristband pretty much required asking the wearer. Because many (most?) people didn’t bother, it diluted the power of the message the wristband was meant to send.

Silly Bandz didn’t help, either. The small, animal-shaped bracelets didn’t try to convey a serious message the way silicone wristbands do. But they were more attractive to children, and therefore more likely to be snapped up, collected and traded. Many young people who might have worn wristbands transitioned to Silly Bandz instead.

So, like other fads before them, wristbands fell out of fashion favor. However, before you declare silicone wristbands obsolete …

The Return of Wristbands

In recent years, custom wristbands have staged a comeback. Schools and other organizations have discovered they’re an outstanding way to raise money fast for charitable causes. They’re economical to buy, and the more you buy, the lower the price per wristband. They’re easy to sell, because people like to contribute – and show they’re contributing – to a worthy cause.

Even celebrities have seen the power of wristbands. Lady Gaga raised an estimated $3 million for Japan disaster relief following the 2011 earthquake and tsunami. To this day, wristbands remain an outstanding fundraiser for schools, bands, and nonprofit organizations.

A good wristband provider, such as The-Wristband-Factory.com, can show you how you can increase awareness and raise needed funds for good causes of all kinds. Contact us today at 866.460.9411, or email us at [email protected] to find out more!